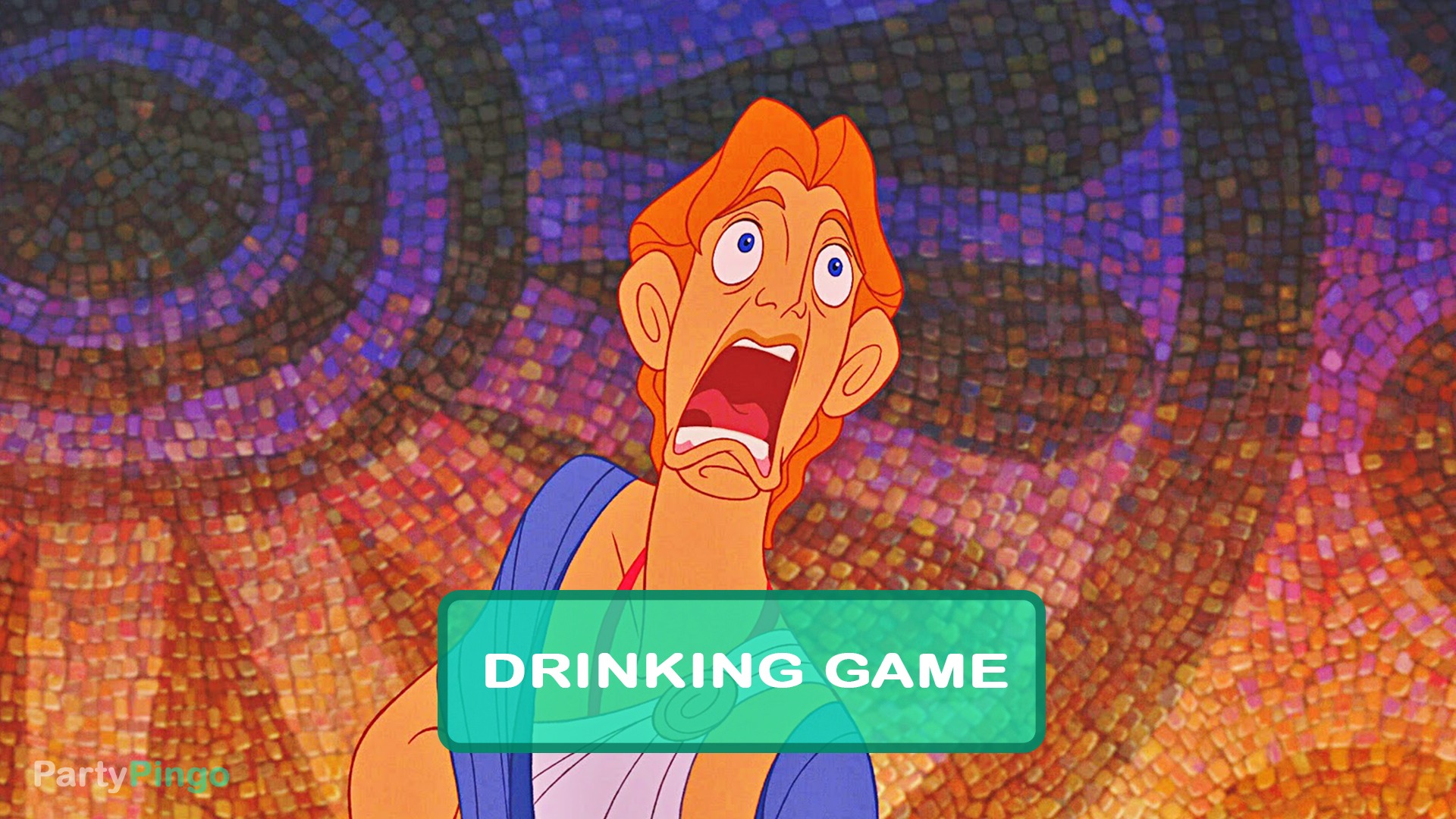 Disney tackles Greek mythology in this animated feature. Hercules, a son of gods, was snatched as a baby by Hades and forced to live among mortals as a half-man, half-god. Now a teenager, Hercules needs to perform a rite of passage on Earth to prove himself worthy of living with the gods on Mount Olympus. With his plucky satyr sidekick, Philoctetes, along for the ride, Hercules must learn how to use his strength to defeat a series of evil creatures.