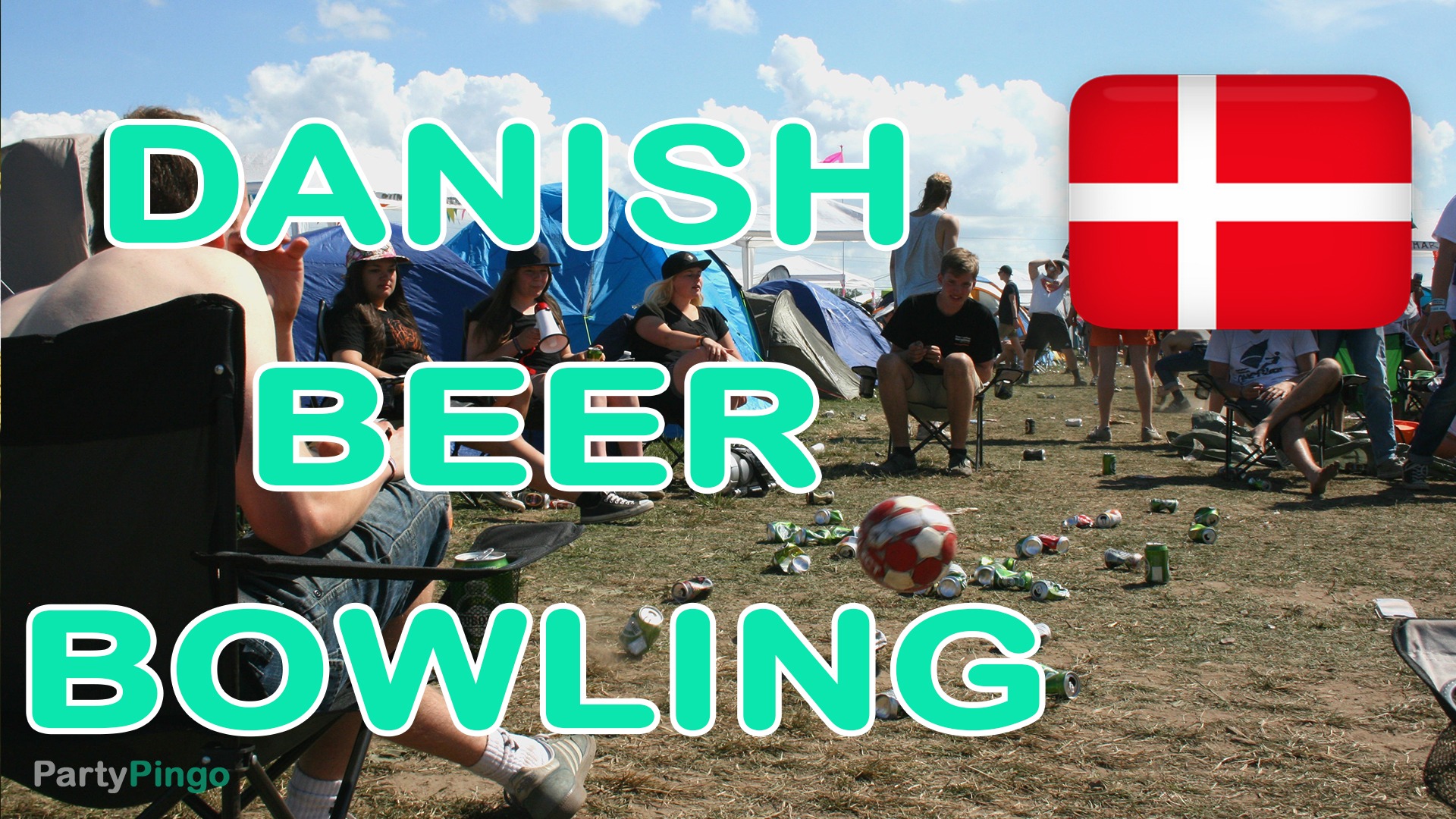 Danish Beer Bowling - How to

We play this game a lot in Denmark doing the summer. Unfortunately, that’s only two months. Beer Bowling is played a lot at festivals, and if you ever go to a danish festival, you won’t be able to miss it. We’re here to tell you about the rules of this incredible game. A lot of crazy rules have been added to the game throughout the years, and it’s the referee’s job to utilize these rules and his part is essential for how fun the game will turn out to be.

The Official Rules for Beer Bowling

The game is played in 2 teams; each team has 2 players, and then there is a referee. The players a seated across from each other, as shown in the picture. Between the players of each team, you place a bottle, and the goal of the game is to knock over that bottle as many times as possible.

When a team succeeds in knocking over the opponents’ bottle, the team getting their bottle knocked over has to split a new beer between them. A penalty beer is ideally split between the teammates 50/50, but it is allowed for one to drink more than half and help out your teammate (drink the whole beer yourself to earn a macho point).

You may not block the ball.

It’s allowed to bounce the ball off the opponents’ chairs.

EVERY TIME you want to throw, pick up or hand the ball to your mate, you will have to ask the referee for permission. Basically, you have to ask for permission for everything; even when you need to take a piss (or worse, puke), it’s the referee’s decision to allow your request or not and hand out punishment if necessary.

If you throw the ball on the outside of the opponents’ chairs, you’re too sober to throw the ball, and your team drinks a beer (yes, another beer).

If you throw the ball and it doesn’t even reach the opponents’ beer,
you’re clearly weak, and you need a beer to regain your strength, split a beer with your teammate.

A penalty beer is always a newly opened beer, is split between you and your teammate. You each got a sip to finish the beer; this means as soon as you remove the beer from your mouth,

your teammate has to drink the rest. On his turn, the beer MUST BE EMPTY or expect a penalty from the referee.

A knocked over beer

Does the opponent team knock over your bottle = Penalty Beer.

Every time you wish to pick up your bottle, get the ball, bowle, etc., you must ask the referee for permission. This rule can be a bit too much and can be optional.

When you finish a beer, you throw the empty beer onto the field. The bottle must land on the other half of the field and not be in front of the opponents’ beer. You got three attempts, and you fail to do so – reward yourself with Penalty Beer.

Bouncing the ball off the chairs.

It’s allowed to bounce the ball off chairs, but they have to be on the playing field.

Again, pretty simple. Move your legs so you don’t block the ball or earn a Penalty Beer if you do so or if you’re too slow.

If the referee thinks you’re too slow to bowl, he can call “nøl” and give a fitting punishment.

When you bowl, the ball has to hit your side of the field first. Is the ball thrown

beyond the middle it’s an airball – Penalty Beer

Puking on the field

After playing this game for a couple of hours, you might feel the urge to release some tension, but we wouldn’t recommend you doing so on the field. If a player throws up on the field, you receive a slap on the wrist in the form of a Penalty Beer. It’s allowed to puke, outside the field, as long as you’ve gotten permission for it.

Javelin!! (A danish inside joke: https://www.youtube.com/watch?v=yekNK8L1a5A)

A javelin is approaching the field, seak cover by throwing yourself on the stomach. The last team on the ground gets a penalty.

Each team makes a sex pose. The referee chooses a winner, can be the most creative or the funniest – the losers drinks.

If a player needs to puke, he can give the opposing team a penalty beer by doing the dragon. While puking, you stand on one leg and flapping your arms as they were wings.

Germans incoming! Seak cover behind your chair. Last team behind their chairs drinks.

A classic festival rule. If a non-participant enters the playing field and the referee calls “Tigermis” lay down the intruder. The slowest team drinks.

>>Optionally change the rule to a hug instead<< 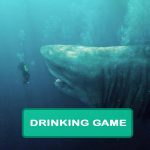 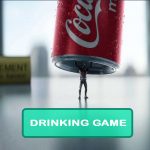