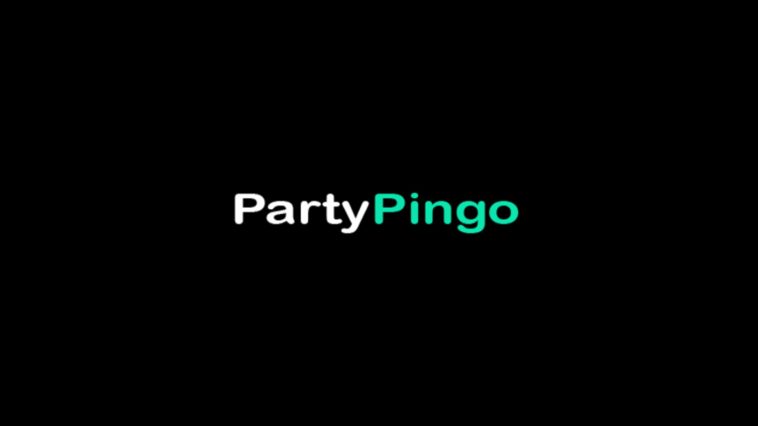 21 is one of those drinking games where you don’t need a lot of requirements. The drinking game is basically people based, with three players and more can play.

21 is a simple counting Drinking Game where players count up from 1 when a player that says “21” has to drink and then he may add a rule to the game before the new round begins.

Players sit in a circle, and one player starts the game with “I propose a game of twenty plus one to my left, or to my right,” or something along those as long as you avoid saying the number “21”. The main rule of the game is when it’s a player’s turn they must say 1,2, or 3 sequential numbers following from where the last player left off. If a player messes up by saying the wrong numbers, hesitating, going out of turn, or breaking one of the set rules they have to drink and the round starts again. As long as no one makes a mistake, the game goes to 21, and the player that says 21 has to do a reasonable hefty drinking punishment (around 4 fingers) after this they can add a rule to the game, and the next round begins.

Sometimes the game can get slow if the loser can’t think of a rule to add so here are some suggestions: