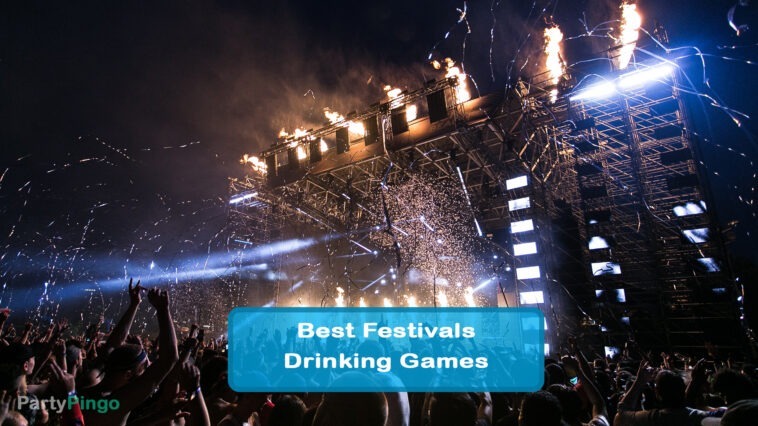 A lot of the 24 hours of the day are spent consuming beer or other alcoholic beverages at the Festival- Read here the most popular drinking games.

The Festival is in full swing, and many people are partying in the camping area. But as the beers get hotter and hotter and the hangover gets harder and harder to tone down, the imagination gets free to play, and beer games arise.

The ultimate most popular drinking game is beer bowling, which for years has been the favorite at Festivals – and for many, many other festive occasions.

We have gathered data on which drinking games are most popular on festival sites (danish festival sites), and here are our results:

You can drink a lot of beer when you play beer bowling. Here, five people can participate in two teams with two people and a referee. The referee must permit to throw the ball, get up, pee, and much more. The referee can also hand out penalty kicks to the players if they forget to ask for permission or do something else that is currently bothering the referee.

Each time a team overturns a can of beer between the chairs of the two opponents, the opponents must share a beer.

And so it goes on for hours.

One can not immediately decipher what the game is based on from the name, and this particular game has many different names. Here we call it Keta bowling.

As seen from the picture, you are divided into two teams facing each other with a bottle in the middle. Here, each team takes turns rolling a ball, and if a player overturns the bottle, the entire team must try to bottom its beer before an opponent has been inside and put the bottle up again and has run back to his team.

In this beer game, a large amount of beer is quickly consumed, as you bottom out one beer per. Game.

Beer pong is also famous at Roskilde Festival if you have a table. Here it is a matter of hitting some set-up beer mugs with a table tennis ball—the mug in which balls land must be bottomed.

It must be the most classic beer game, namely the beer relay. As the picture shows, it’s about running to a beer, bottoming it and turning x number of times around it, and running back to the next person to do the same. Of course, the team that has run drank and spun around the fastest wins.

Meyer and think box (also known as cheating) are just some dice games that are popular when alcohol is involved.

If you use cards, it is typically ‘above or below, ‘puff cards’ and pyramid are used card games. 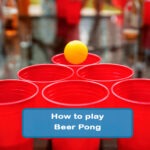 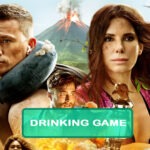